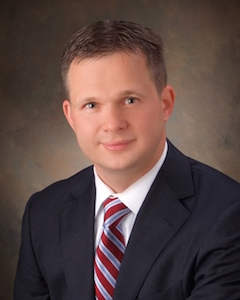 Mike has a wealth of legal experience resolving thousands of title issues for the world’s largest title insurance companies since 1998. 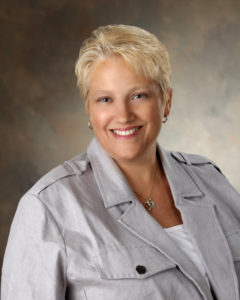 Cara began her work in the real estate title industry in 1992, more than 25 years ago, becoming an escrow officer after several years in the business. 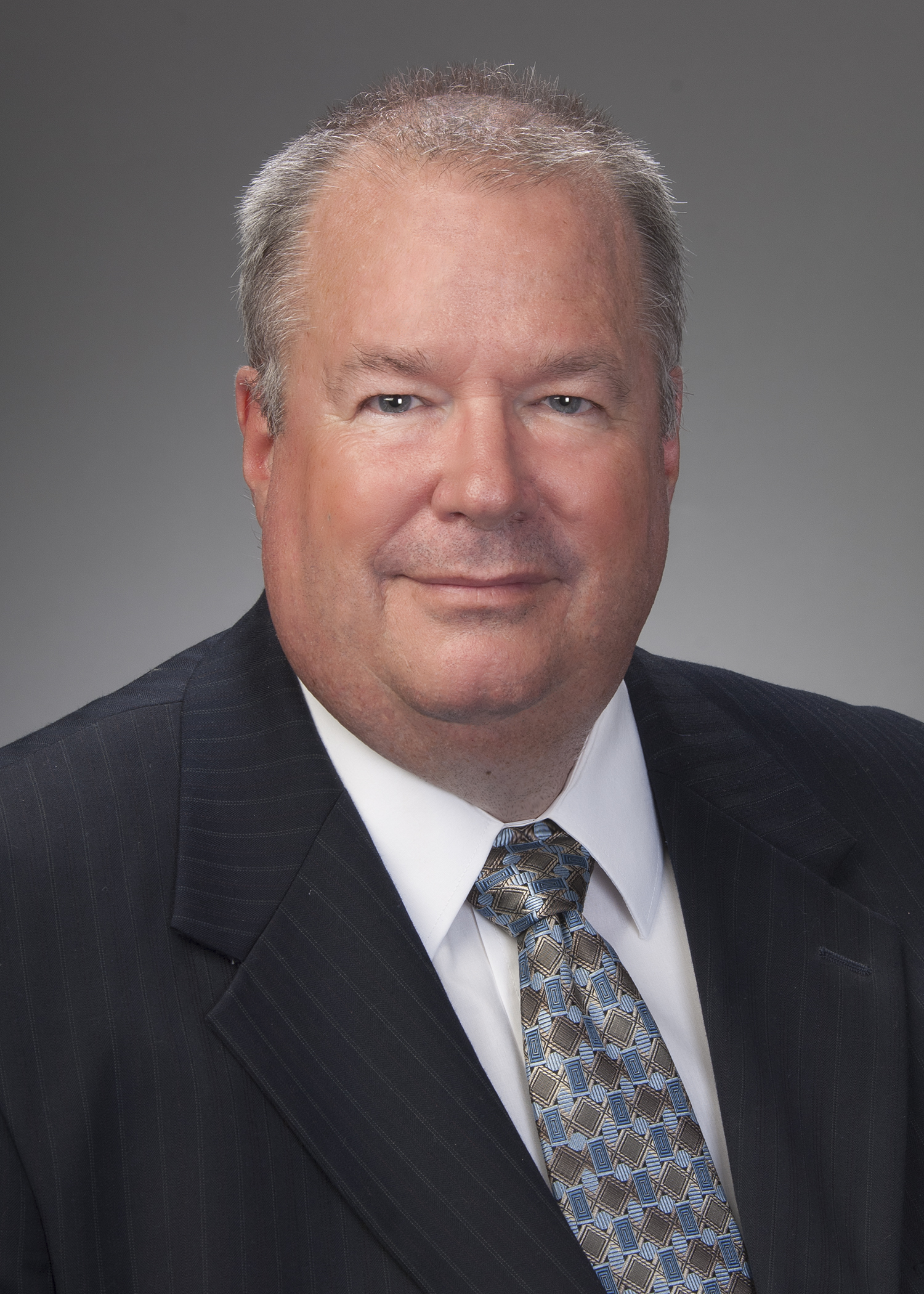 Doug is one of the most knowledgeable and experienced commercial title professionals in Ohio, having served as title point-person on many large and intricate transactions, some of which are landmarks in our major metropolitan areas. 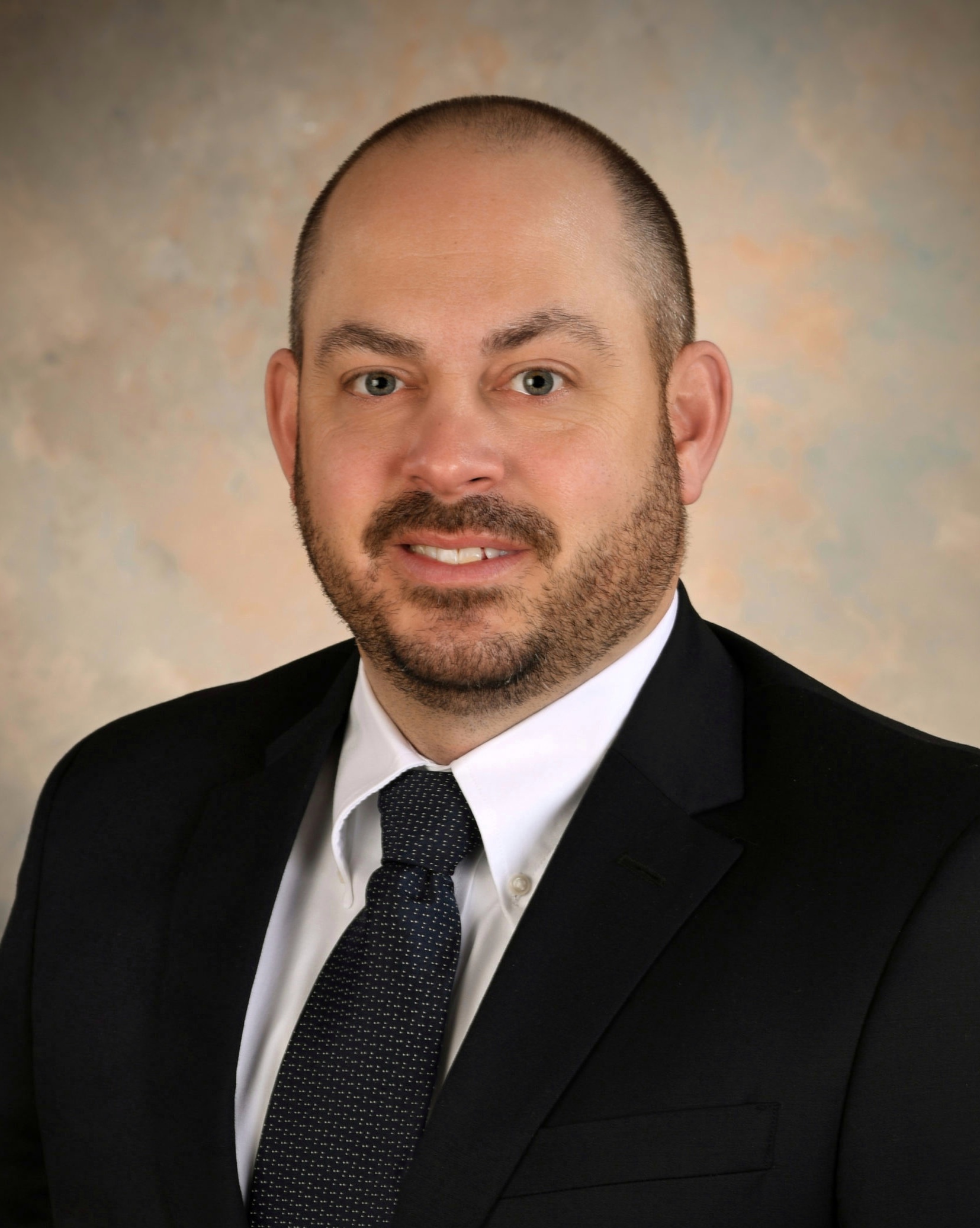 Jon has worked in the real estate title industry since 2004 as a licensed title agent. 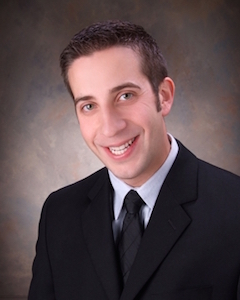 Rick is the General Counsel and marketing Representative for Omni Title LLC. He helps resolve title issues thoroughly on transactions that have been entrusted to us. 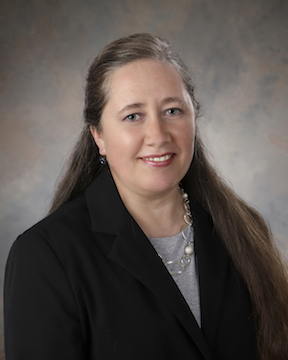 Lisa is the Administrative Assistant to our Cleveland and Columbus team members. 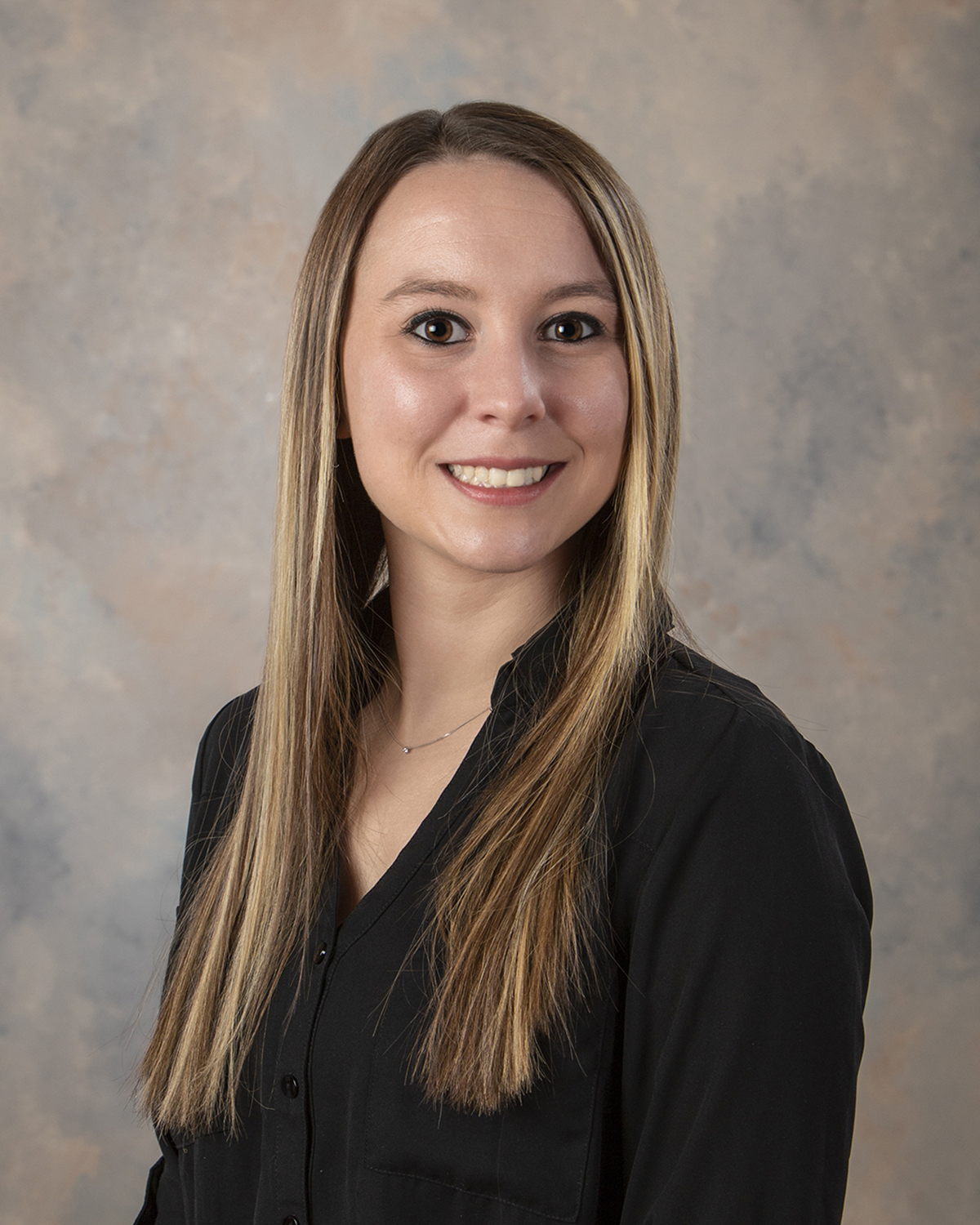 Ashley is in our Cleveland Office 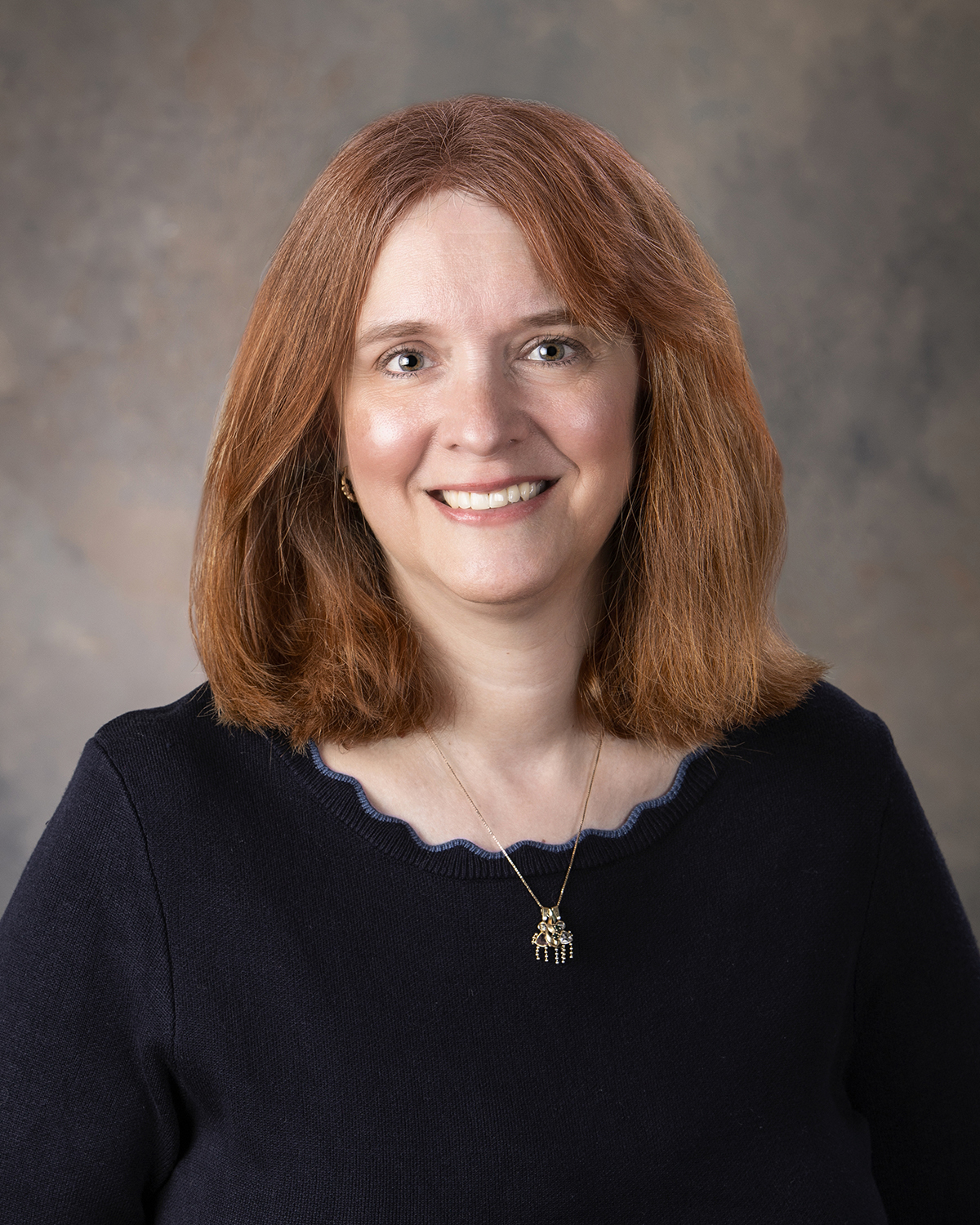 Omni Title is always looking to improve upon our team. If you’re a qualified title professional and have an interest in joining our team, then please contact us for the position that best suits your qualifications.