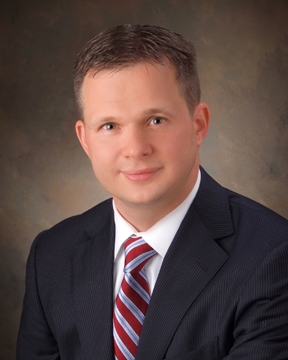 Mike has a wealth of legal experience resolving thousands of title issues for the world’s largest title insurance companies since 1998.  Mike and the rest of the Omni Title team use their expertise and experience to analyze title issues and develop and implement solutions to complete deals and eliminate the risk of those issues becoming problems in the future.  Mike has made favorable title law through cases and drafting bills that have become Ohio statutes governing title issues involving real estate transactions in Ohio.

Mike served as the President of the Ohio Land Title Association (“OLTA”) from 2010-2011, and as a Board Member of the OLTA from 2006-2012.  Mike received OLTA’s President’s Award in 2005, NAIOP’s Member of the Year Award in 2008, and Crain’s Cleveland Business 40 Under 40 distinction in 2011.  He has been a licensed title insurance agent since 2004.  Mike served as the President of the Northern Ohio Chapter of NAIOP during 2016, and that Chapter received NAIOP’s Chapter of the Year Award for that time period.  Mike continues to serve on the Board of NAIOP Northern Ohio and NAIOP Ohio, and he serves on the American Land Title Association’s prestigious Title Counsel.